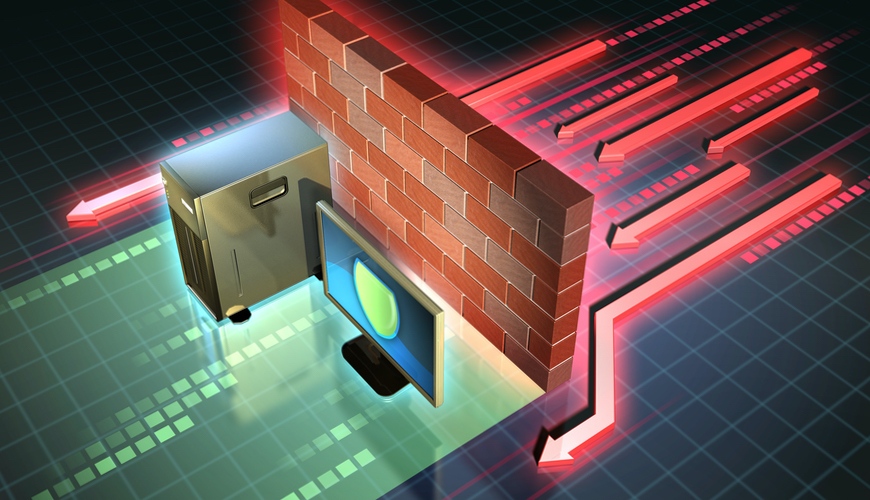 Have you updated your firewall subscription lately? There was a time this was not an option, such as when you bought your first router (right after you canceled your dial-up connection for internet access). There were not as many online threats back then. A virus was more of a nuisance, but now an errant click has the potential to lock your company files and stop your business in its tracks while your files are restored from a backup…if you have one.

Backup is the final defense in a disaster recovery or ransomware situation, unless you want to give hard earned bitcoins to a criminal and hope they are honest. Antivirus is another method, but it is more reactive and is not always up to date because antivirus companies have to make an antidote to a threat when it is discovered. Internet threats are in abundance and it’s not very likely that a hacker is singling your company out. Hackers have automated the process by creating harmful apps or attachments that just find their way to you. They compromise a resource, such as a server that someone left vulnerable because they didn’t have a professional IT firm to protect it, and it silently pushes out viruses and ransomware to it covers the tracks of the bad guy.

If “Virus A” goes into the wild and causes harm, you can be assured that the original variant of the virus will not look the same a day or two later. I recently watched a presentation put on by SonicWall that showed how a SonicWall firewall with Advanced Threat Protection could identify a new variant that was just created. They have a product that also runs on the internal servers and PC’s that is connected to the SonicWall firewall. They showed how it stops a program from running on a computer because it was compared to a list of program signatures known to be harmful, much like how antivirus works. The virus program was opened in an app that changes that signature so it would not appear in that list of harmful programs, but the program would still deliver the same dangerous payload. When run on the computer, it was detected based on the program’s behavior and it stopped it from executing and notified the user.

Back to that firewall subscription. Long gone are the days when you could set it and forget it for firewalls or routers unless you bought it at a big box store. If you did, or if you took your ISP’s word that the cheap modem they gave you has a built-in firewall, then there is no subscription to keep in force on those devices. That is not a good thing because they are not capable of protecting your network as well as a next generation firewall can. Over the years, we have had many clients opt not to keep that subscription in force. We have quite a few renewal quotes that went unapproved and you know who you are!

As we have grown Eagle Network Solutions from that one charming and capable person 14 years ago this month to a Managed Service Provider with a team of technical professionals to support and secure complex networks, we focus more on prevention than fixing whenever possible. Subscriptions, such as keeping your firewall updated, are a piece of the overall security puzzle and no single piece provides total protection. One ransomware infection can cost tens of thousands in downtime, payroll, data loss and exposure to your customer and internal information. A subscription which may prevent this from happening is worth its weight in gold…or bitcoin.

Looking to join our team?